Western Beverage, Inc. was established in 1960 as an Anheuser-Busch (AB) Wholesaler. Not only do we specialize in the AB Family, but we also distribute a wide range of Non-Alcoholic Beverages such as Monster Energy Drinks, Nestle Nesquik Milk, Juicy Juice, Icelandic Water, Dad's Root Beer, and the Taste of Florida drink mixer line. We have most recently began the distribution of Dos Lunas Tequila and Hammer & Sickle Vodka. We will also be distributing Craft Distillery spirits such as Leopold Brothers Gin, Whiskey, Vodka, Absinthe and flavored liqueurs. 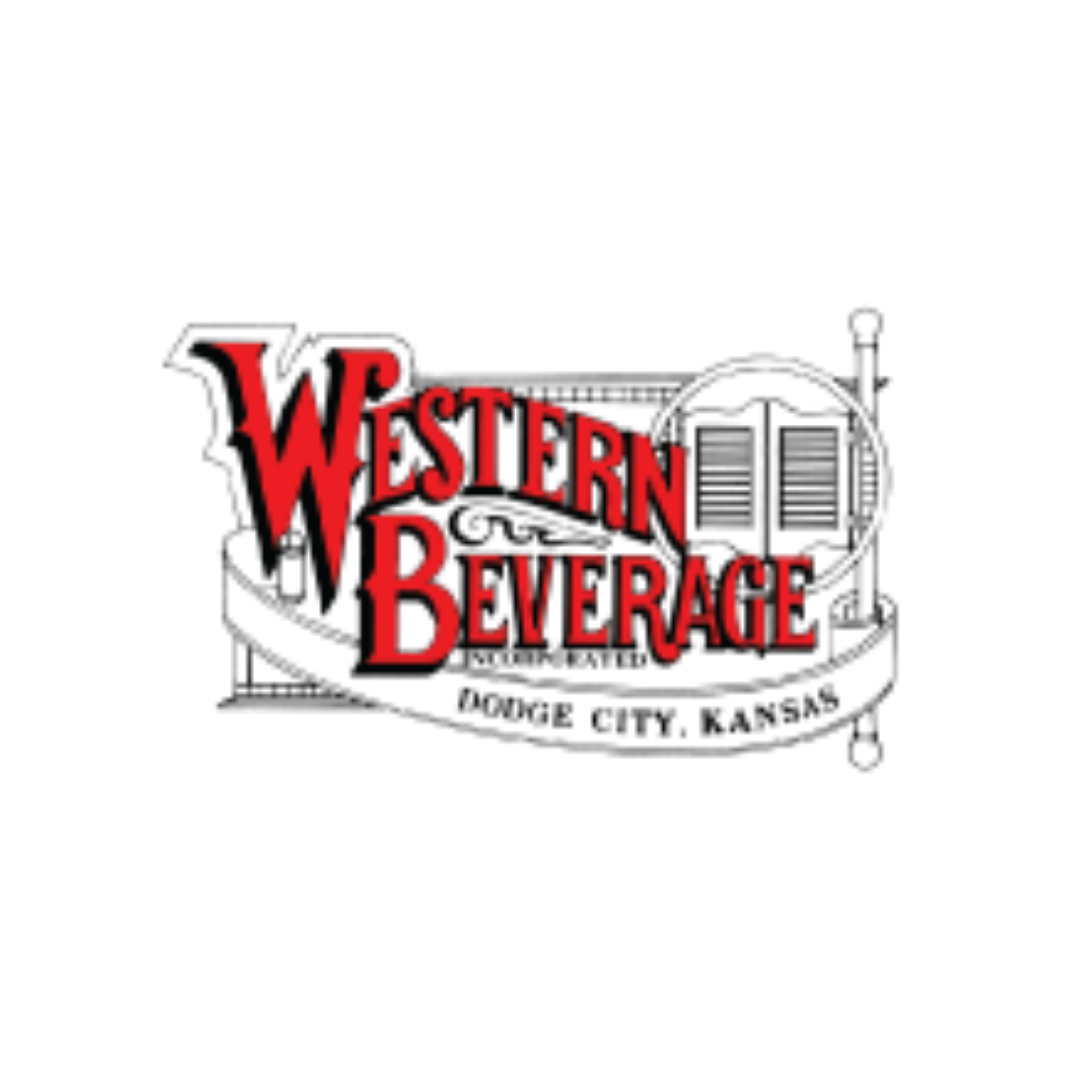